About /
A History of Performance 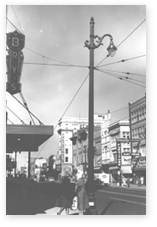 Although Memphis Light, Gas and Water has been in existence since 1939, its parent companies started more than 100 years ago. MLGW and the services we provide have come a long way since our beginnings not long after the Civil War. The city's first utility company was the Memphis Gas Light Company, formed in 1852. It served 10,000 people and covered just three-square-miles. The city's water supply came from cisterns and the Wolf River.

1887 was a year of significant advancements for utility services in Memphis. Drillers unexpectedly tapped into a pure, great tasting artesian water supply lying underneath the city and The Artesian Water Company was created. That same year, a dawning, known as the "electric age" began a new electrical phenomenon of powered light, appliances and other gizmos in homes and businesses. To meet the needs of the "electric age" locally, The Memphis Light and Power Company was formed to supply the city's electric needs.

In 1902, the city bought the Artesian Water Company and created the Memphis Artesian Water Department, the first city-owned utility. That same year, the Memphis Light and Power Company merged with the city's only natural gas distributor. By 1917, the city's two competing gas and electric companies consolidated, eventually becoming Memphis Power and Light.

The city bought the privately-owned Memphis Power and Light in 1939 and Memphis Light, Gas and Water was formed; creating what is now the largest three-service public utility in the nation. 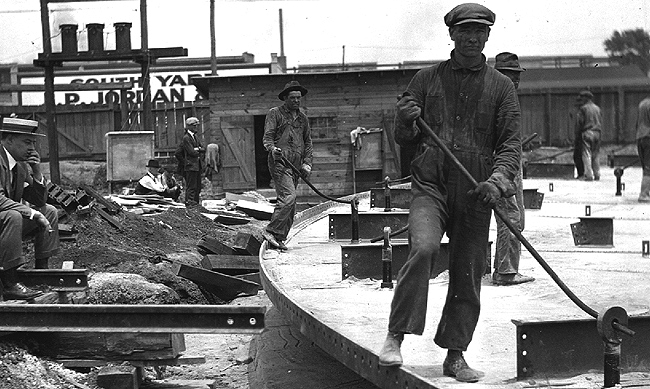 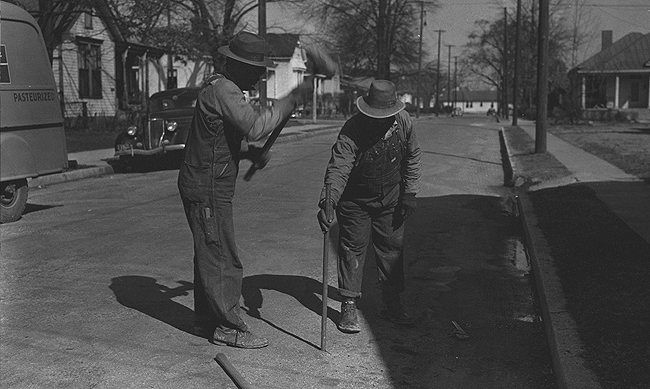 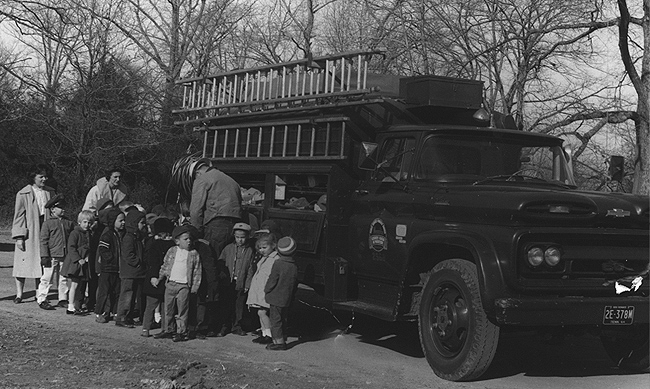