The 2015 Residential Utility Trusted Brand & Customer Engagement survey by Cogent Energy Reports named MLGW one of the top three combined energy providers in the South for environmental dedication. MLGW was also recently recognized as one of the 100 Best Fleets in North America. The utility was named 46th in the Government Green Fleet Awards for 2015, scoring higher than its previous honorable mention award in 2014.

Other non-electric vehicles that are also included in the company's fleet:

To learn more about MLGW's green projects, take a look at the 2014 Green Initiatives and Community Report.


MLGW contributes to the Drive Electric Tennessee Report, "A Road Map for Electric Vehicles in TN (2019)
More than 30 stakeholder organizations supported the development of the Drive Electric Tennessee Road Map. Representatives from several organizations provided their time and expertise to shape this report. The road map is intended to address the transportation electrification needs of all Tennesseans. It features projects for both urban and rural populations; for light-duty, medium-duty, and heavy-duty vehicles. Drive Electric TN and partners will champion the implementation of these projects over the next 10 year horizon. 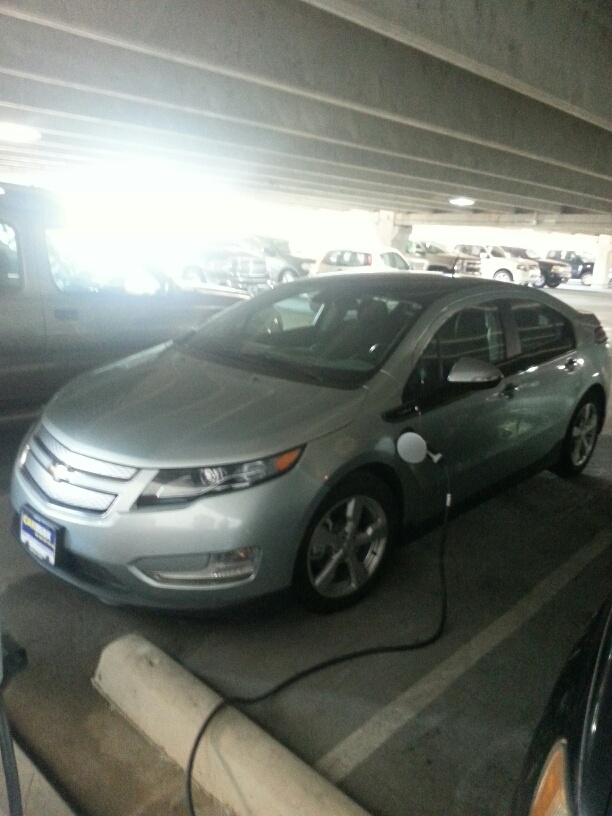 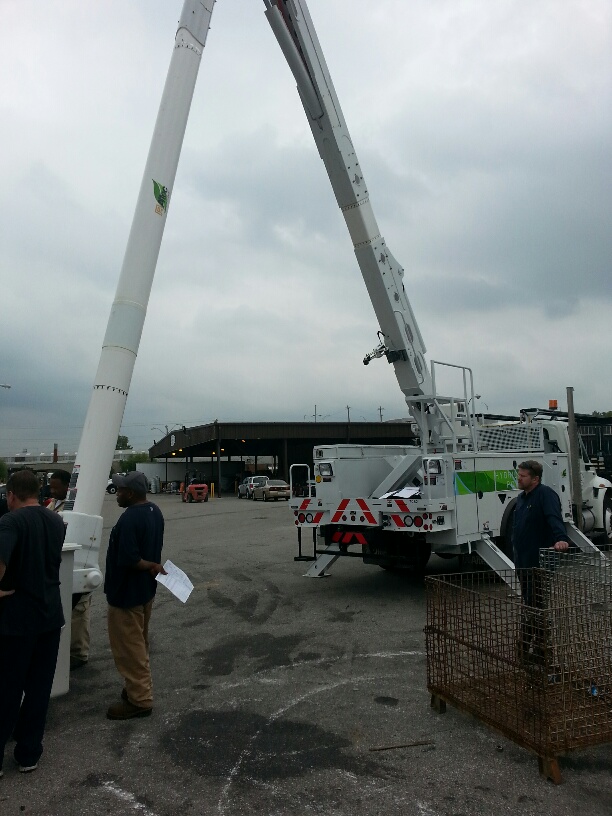 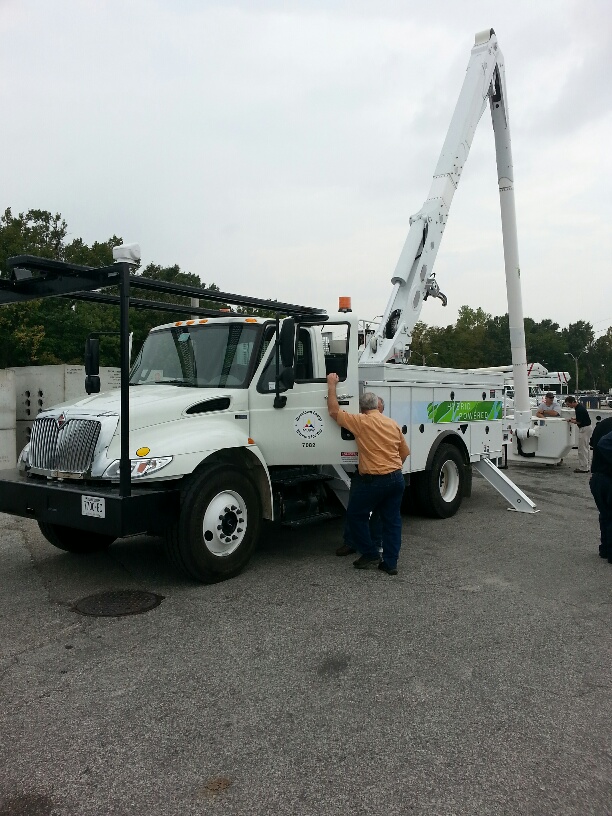 MLGW's Transportation Department placed into service an 18.5 ton medium-duty plug in hybrid electric work truck as part of a demonstration with TVA and EPRI (Electric Power Research Institute). The work truck was put on the road October 16, 2014. The vehicle charges at the 1060 Tupelo Avenue site (North Service Center) via an EV smart charger station. The equipment uses an electronic meter and data conversion device that allows MLGW to monitor and pull usage data over the internet. Data are sent to TVA for use in their alternative vehicles and emissions study.

MLGW and EVs in the News